Workhorse prose–writing crafted to do a job–represents some of the most transient of documents. It serves a purpose, then disappears–typically into a file drawer, a recycle bin, or paper shredder. However, even the most duty-oriented documents hold the potential for creative handling.

In appreciation of this largely unsung prose and all of its hard work, on each of the next seven days, I will post different forms of workhorse prose and links to examples and resources.

Thank you for stopping by! 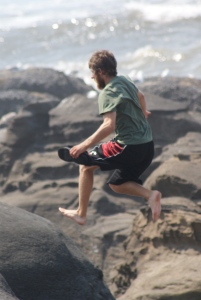 Solid, clear, reliable–workhorse prose put to good use in journaling or casually recording life’s events, observations, and random encounters can make a perfect jumping point for creative work. Life’s notes don’t have to be pretty, but getting them down accurately as a “what, who, where, when, why, and how” can provide invaluable raw material for fiction, creative nonfiction, and poetry….at least that’s what I’ve discovered:)

Thanks for stopping by this week. Happy writing! 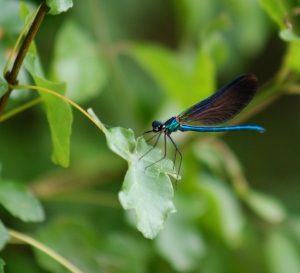 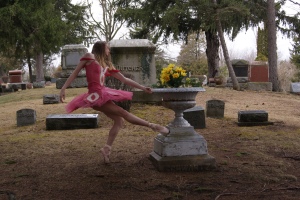 It might be perceived as one of the grimmest of written forms, but the obituary has evolved, becoming more open to creativity. Some individuals are unwilling to leave this document for others to write; rather, they are seizing the opportunity to author their own. Despite the sad and solemn circumstances, some obituaries read like mini-memoirs; others are celebrations of life filled with gratitude, personality, and even humor. Here are a few examples of unforgettable obits:

The form of the obituary is applied to a non-human subject in Rex Huppke’s humorous piece in the Chicago Tribune: Facts, 360 B.C.-A.D. 2012

Complaint letter writers are often moved to draft such a document when they are angry. However, this form of workhorse prose might well be most effective when crafted with humor, says expert complaint craftsman Anthony Matthews. Check out the NPR piece:
Customer Dissatisfaction: The Fine Art of the Funny Complaint

Here’s a great example of an effective (and humorous) letter of complaint about airline food:
Dear Customer Relations

Day Four of Seven
Letters Working to do Good

Many of us hope our writing will improve lives, right a wrong, or even change the world. Whether it’s a single letter or a full-blown writing campaign–letters meant to make a difference depend on clear, succinct, workhorse prose. Here are a few examples of letter-writing efforts to bring about change:

Amnesty International’s Write for Rights 2014 Letter Writing Campaign is a powerful example of letters that have helped advocate for human rights and that have dramatically changed lives.

A Write it Forward Campaign
On a smaller scale, a Massachusetts psychology class set out to determine how handwritten letters of gratitude and appreciation might make a difference in the lives of others.

The American Medical Student Association supports activism among its members by offering a letter-writing campaign/activism toolkit complete with guidelines for drafting letters to address healthcare issues.

The OpEd relies heavily on workhorse prose. Though its shelf life might be brief, a well-written opinion piece can give rise to change. Here are a couple of resources that might prove useful in crafting your own opinions:

The syllabus–its life is brief but intense. It serves as a course roadmap
for students who depend on it to guide them with precision and clarity.

Though the syllabus is a duty-oriented document, some creative educators have managed to elevate them to an art form. Follow the link below to enjoy some interesting examples, such as the syllabi for David Foster Wallace’s English 102 and Zadie Smith’s 2009 writing course:

Day One of Seven
Great Grants

Those who benefit the most may never read a word of it, and some consider it among the dullest forms of writing: the grant proposal. One of the more common examples of “workhorse prose,” grant proposals demand clarity and specificity; yet they leave room for creativity. To describe a need is to tell a story–a true story that, well told, has the great potential to change lives in countless ways, including programs that aim to:

Putting a face on a grant proposal–describing who will benefit from the support and how–can help make the case for grant support. 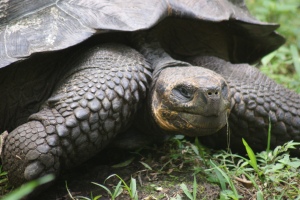 Grant support has helped the Galapagos turtle to survive.

Below are a few examples of successful proposals that demonstrate just some ways the workhorse prose of a grant proposal benefits individuals and communities on local, national, and international levels.

A Colorado-base education and intervention program

Reach for the Stars: a science education program for underserved children